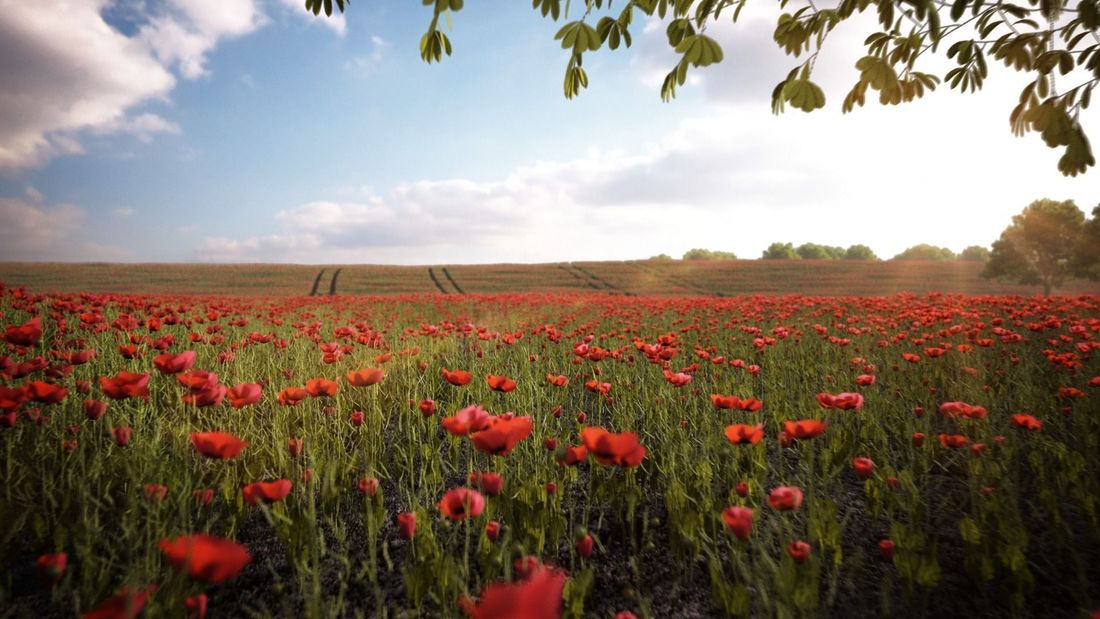 Montcavrel is located right between Ypres in Belgium and the Somme in France, both locations are a short trip. The location is very appropriate for WW1 remembrance tours. Most historic locations can be reached within a short ride. 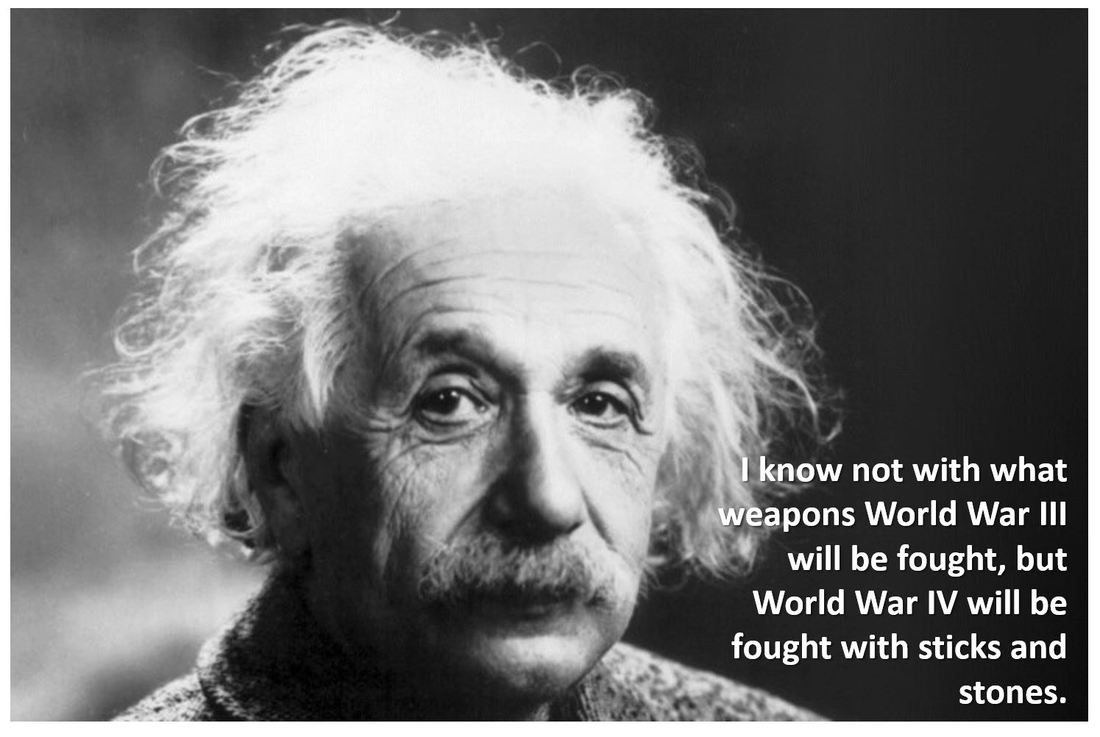 "They spent the winter at Montcavrel", during the great war September 1916

In preparation for the Somme offensive the Bays endured a 4 day march in June 1916 to arrive at Querrieu where there was a Divisional concentration. But they were not needed on the big day, 1 July, and stayed in the area until 9 Aug when they were withdrawn north west of Amiens. A month later they advanced to the Carnoy Valley and met with tanks for the first time. On 15 Sep A Squadron under Major Pinching advanced into the valley and two dismounted patrols were organised. One of these patrols under 2nd Lieut Yeatherd came under heavy fire so that every man was wounded. Yeatherd himself went missing and his body found a week later. Major Pinching was also injured. The Bays remained in this area until withdrawn into billets near Daours on the 17th, and a few days later to Blangy sur Turnoise. Two more moves in October were made at a miserable time when the weather was very wet. They spent the winter at Montcavrel, until April 1917. The casualty figures for 1916 were: 2 officers killed, 2 wounded, 17 other ranks killed, 35 wounded and 3 missing.

We will never forget
Drone reveals Somme battlefields 100 years on (BBC News)
Our fermette during WW2
We have never been able to really confirm this with formal sources but some of the elderly people in the village told us that the farm and stables have been confiscated during the German occupation in Northern-France.
The stables where used for horses and the farm was the residence for low ranking officers.

We have also found some WW2 bullets in one of the stables. 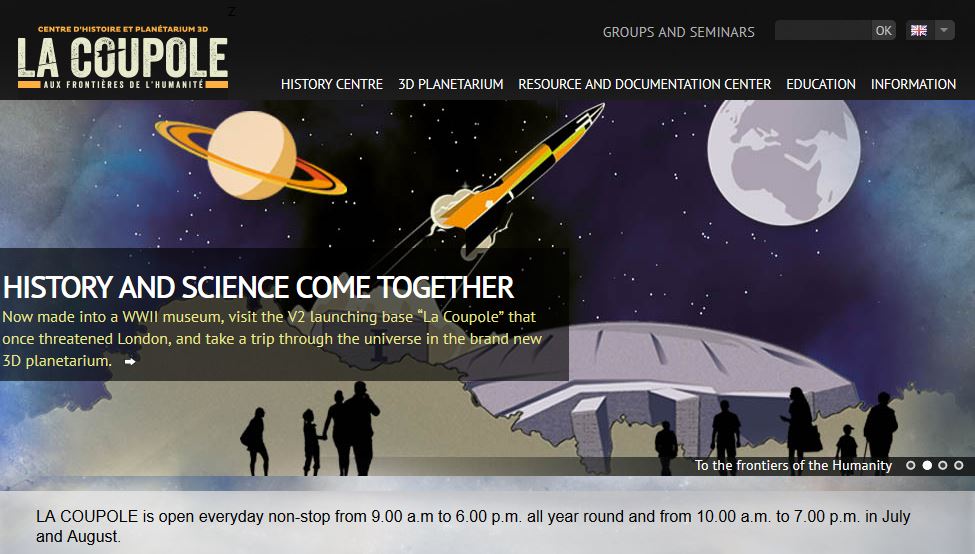 http://www.history-pas-de-calais.com/
Yet, it was more than just a war between nations. It was a war between what was and what was to be. The "old world" was dying, and the new world had yet to be born. People of all classes and nations saw it as some great cleansing fire that would accelerate this battle and lead to a better world. But, when it was over, more than men had died in the mud of the battlefields. The naive dreams of progress, along with the innocence of the pre-war world, faith in God, and hope in the future all died in the trenches of Europe.
_Tony Novosel